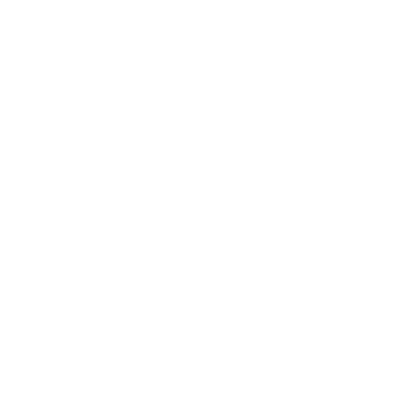 Jaiyen Digital Media was hired by Par Moto ( a division of Par Media Group – www.parrmoto.com) to shoot video of an open house event they produced for Henderson Harley Davidson.

The purpose of the shoot was to capture the open house event from the Parr Moto perspective…as the marketing / production team.  The event surround the introduction of two new Harleys,

This film is a montage of some of the footage we captured.