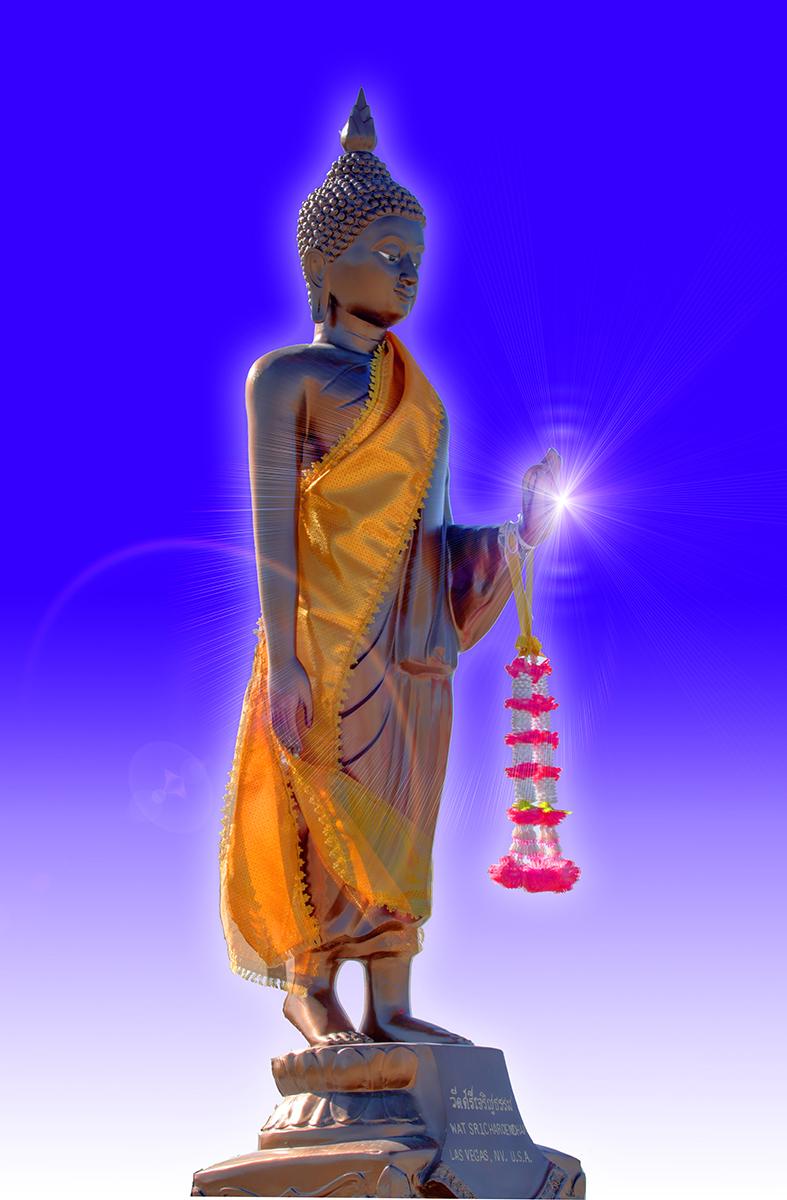 We were very happy to have one of our photos selected as the cover of a 2013 calendar that will be sold and distributed throughout the Thai community in several Western states.  The photo was taken in 2012 of a newly cast and placed Buddha statue at Wat Sricharoendham in Las Vegas, NV. which was Photoshopped to obtain the final look.   Prints are available on Fine Art America at http://fineartamerica.com/featured/buddha-david-foster.html and if you want a calendar, the Wat has them for sale. 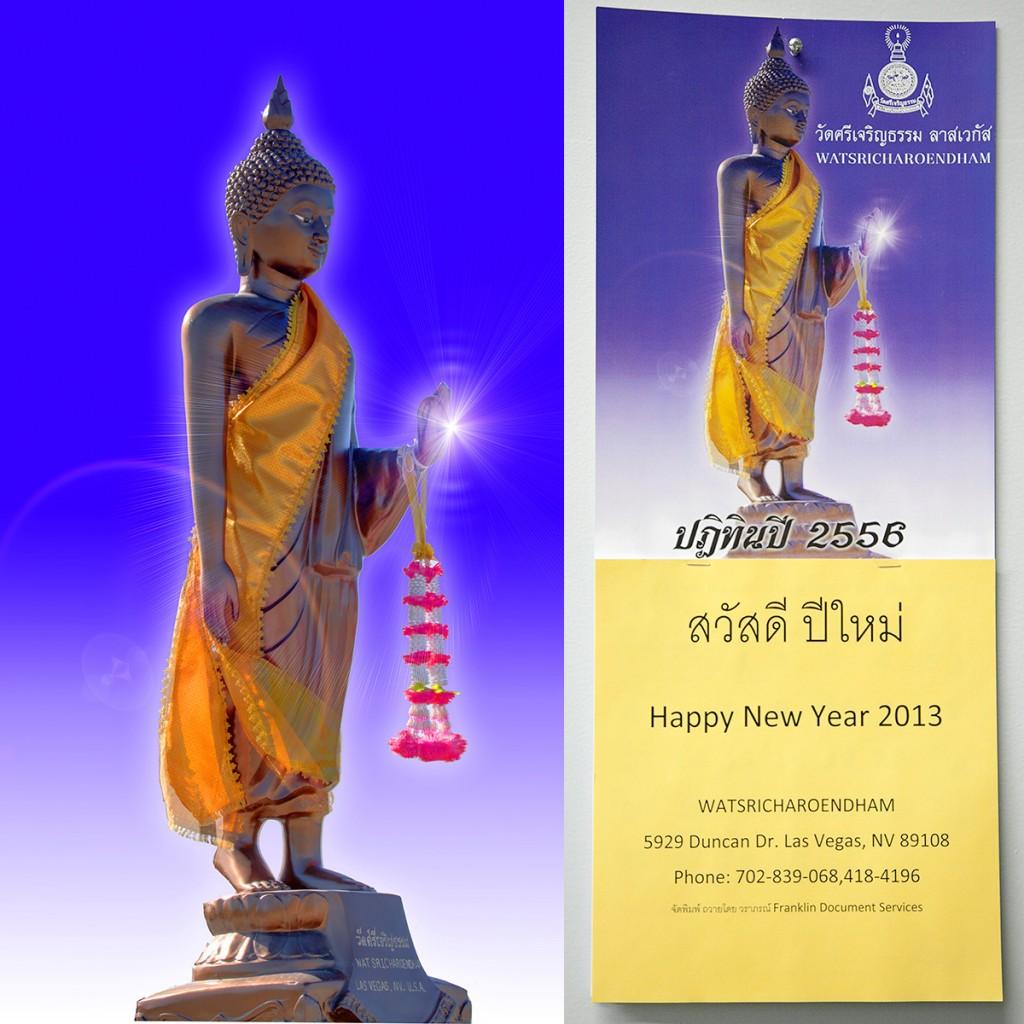 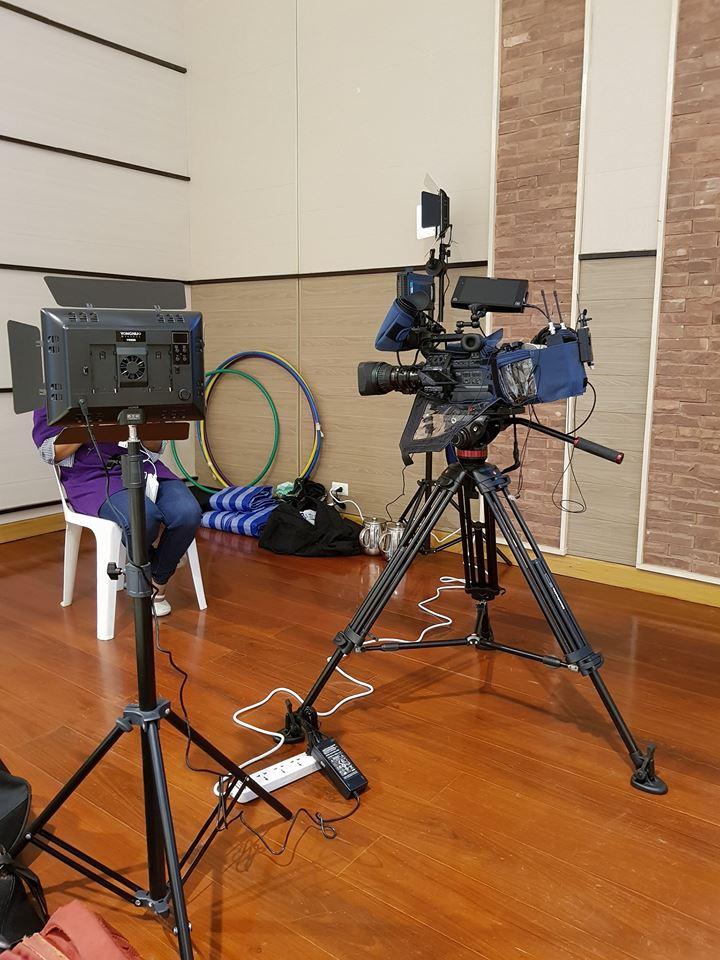 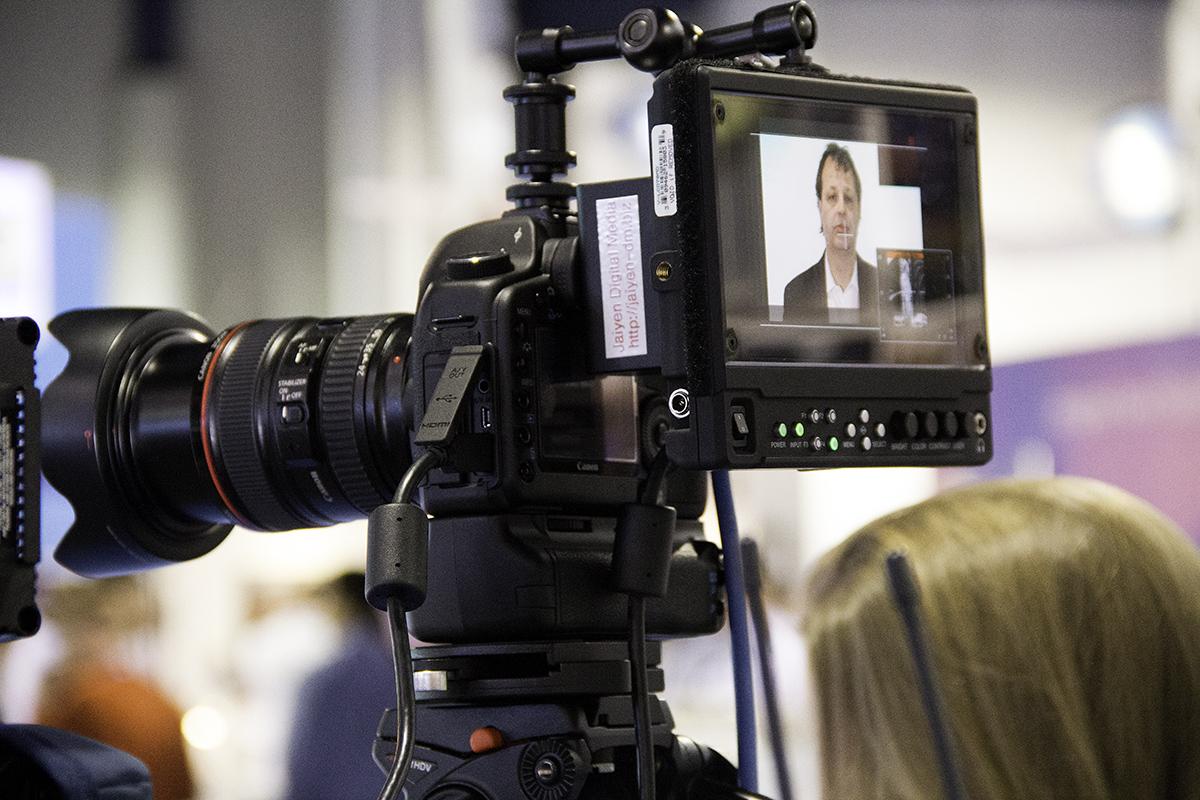